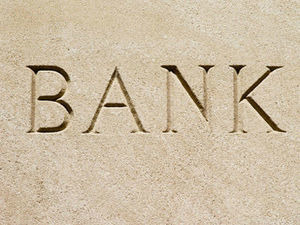 NEW DELHI: In a quick response to a finance ministry directive to identify and suspend any employee who can be identified in the Cobrapost video as appearing to advise potential customers in violation of the existing banking norms, public sector banks have suspended 15 employees.

In addition to the 15 suspended, an employee of the insurance sector has been suspended, while 10 officers of state run banks have been divested of their work. “Six employees have been asked to proceed on leave. More action taken reports are expected in the near future,” a finance ministry statement said. The finance ministry had sought compliance and action taken report as an utmost priority from the public sector banks and Life Insurance Corp, the country’s largest insurer. “”Certain PSBs have already taken action and in some cases, the work is still in progress,” the statement went on to add.

On Monday, investigative website Cobrapost claimed in a investigation operation that 23 major Indian banks, both public and private, and insurance companies, including State Bank of IndiaBSE 0.48 % and Life Insurance Corporation allegedly offered to launder money by sidestepping regulation.

“Twenty-three major Indian banks, both public and private, and insurance companies are running a nationwide money laundering racket, blatantly violating the laws of the land,” Cobrapost said in a press release on Monday, nearly two months after making a similar accusation against three private banks.

On Monday itself, the finance ministry had asked banks to initiate a detailed scrutiny of these officers’ work and institute a special audit, if necessary, for this purpose. . “The inquiry must be initiated and completed expeditiously,” the ministry had said.