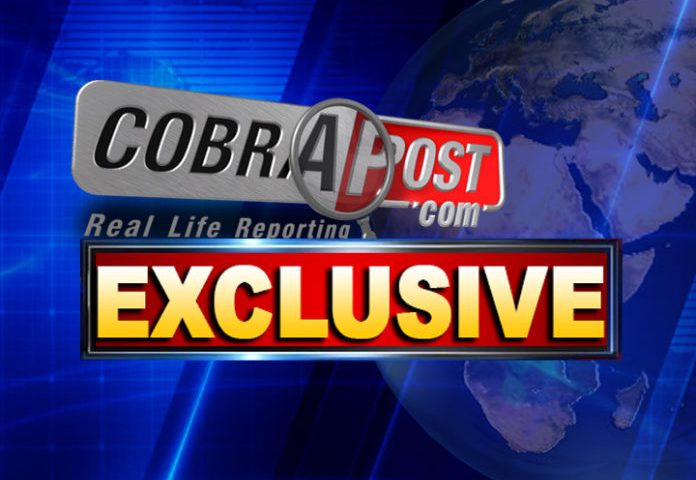 “There is no risk of systemic failure. There are certain aberrations which we have discovered in the audit report.

“These would be addressed in terms of systemic factors and individual cases,” Mr. Takru told reporters outside the Mint Road office of the RBI.

“Whatever responsibilities would have to be fixed will be fixed and whatever rectifications have to be done would be done,” he added.

The Banking Secretary said he had received the RBI’s interim audit report on the allegations levelled in the sting operation by news portal Cobrapost.

However, Mr. Takru said he was not at the RBI to recommend specific actions in this regard.

“An audit report has come and now the banks would probably be asked for their versions… We don’t need to recommend anything; we discussed the issue and everybody will do whatever one is supposed to do after that. The RBI would be doing what they are required to do,” he said.