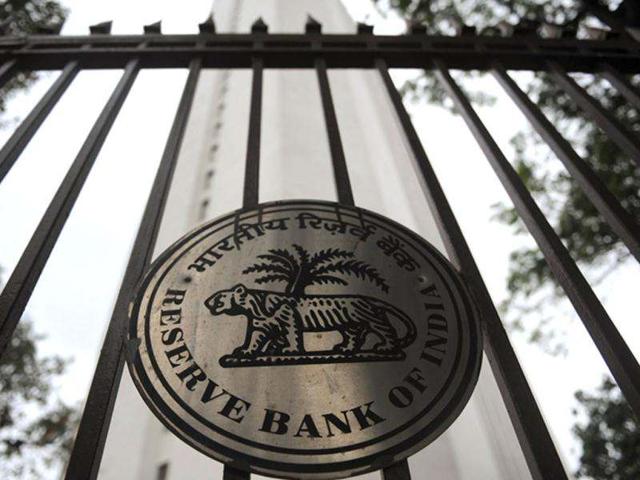 It said the country has a “perfect” system to prevent such offences.

The three banks were last week accused of indulging in money laundering practices, with investigative website, Cobrapost, claiming that the sting operation conducted by it had revealed a scam.

“Allegations do not mean flouting norms. There is not a single transaction, which has taken place. These are all transactional issues and have nothing to do with money laundering,” said KC Chakrabarty, deputy governor, RBI, after a meeting with bankers on migration to a new risk-based supervision system.

“There is no scam (that) has happened as no transaction has taken place. Our system to prevent money laundering is perfect, absolutely nothing (wrong with it).”

Chakrabarty, however, admitted that some people may not be paying taxes and that some such money flows into the system.